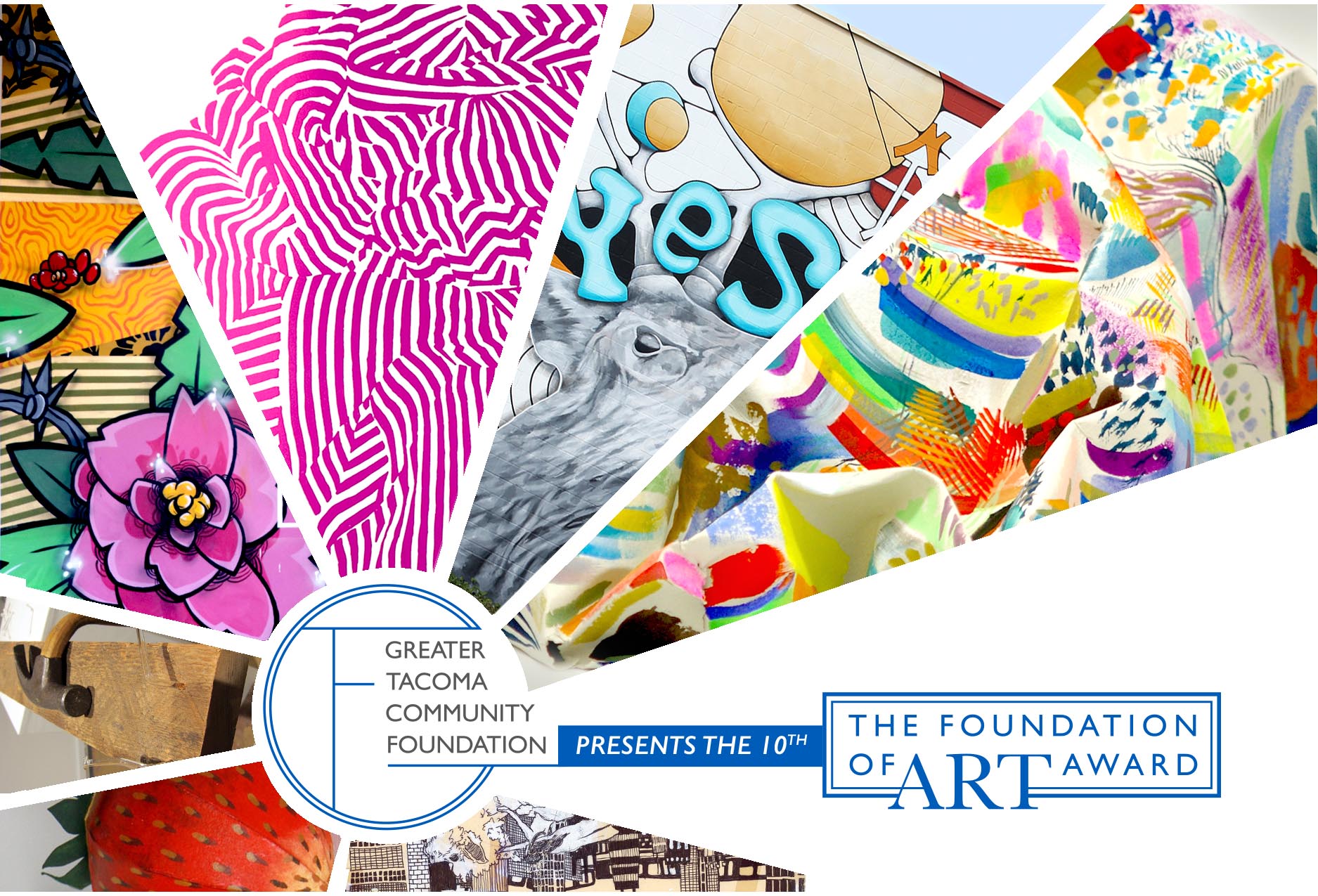 Greater Tacoma Community Foundation will honor ten Pierce County visual artists for the 10th Foundation of Art Award in recognition of the growth of the local arts community since the Award’s inception. This year’s awardees span a wide range of artistic mediums, from painting and sculpture, to fabric and letterpress. 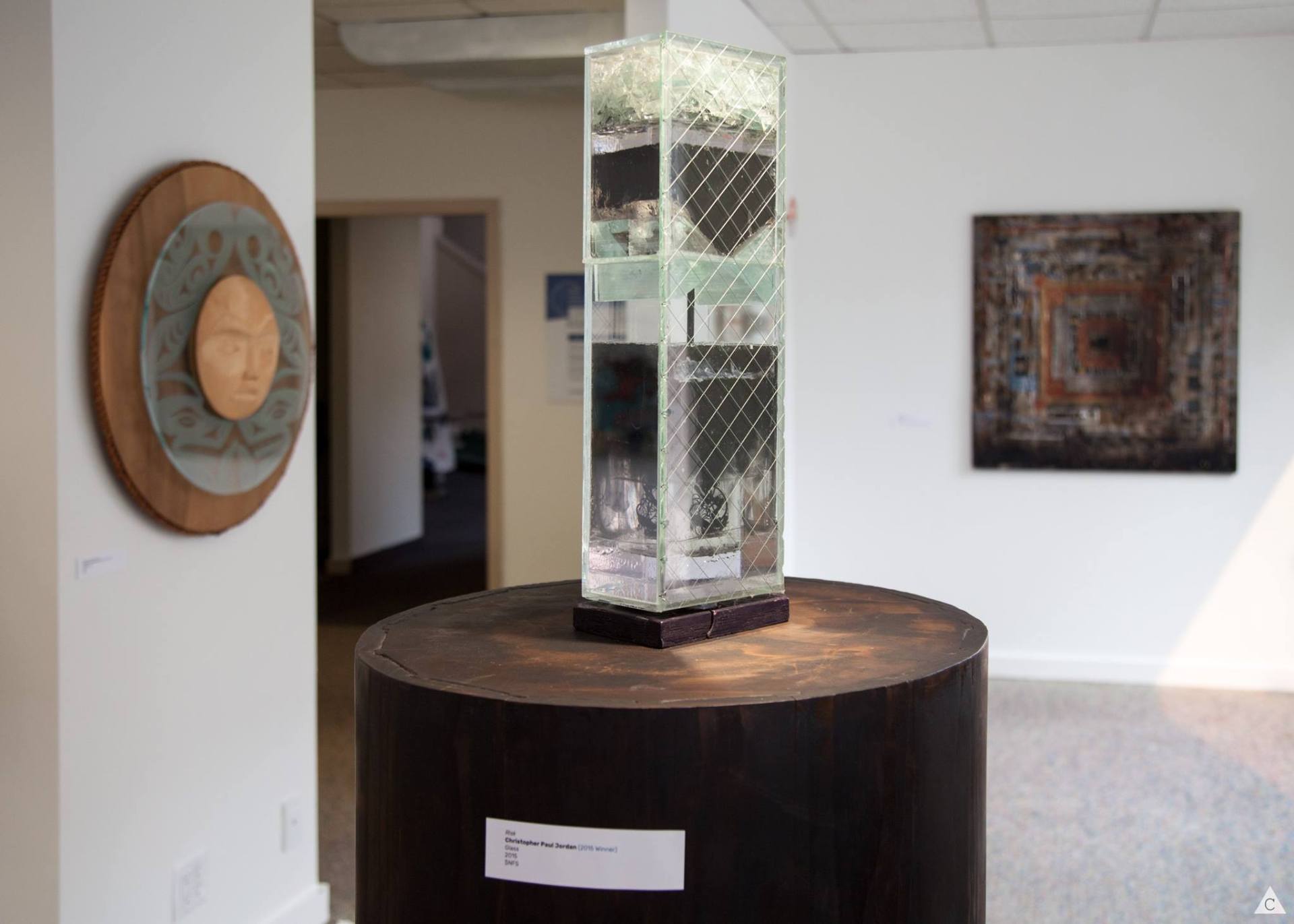 As part of the event, a newly commissioned video will be premiered. The video will highlight past Foundation of Art Award recipients sharing stories and lessons from working as artists in Pierce County.

The previous nine Foundation of Art Award recipients were Chris Sharp in 2008, Jeremy Mangan in 2009, Lisa Kinoshita in 2010, Jessica Spring in 2011, Oliver Doriss in 2012, Shaun Peterson in 2013, Elise Richman in 2014, Christopher Paul Jordan in 2015, and Sean Alexander in 2016. Artwork created by past awardees for GTCF will also be on display at the Spaceworks Gallery show.