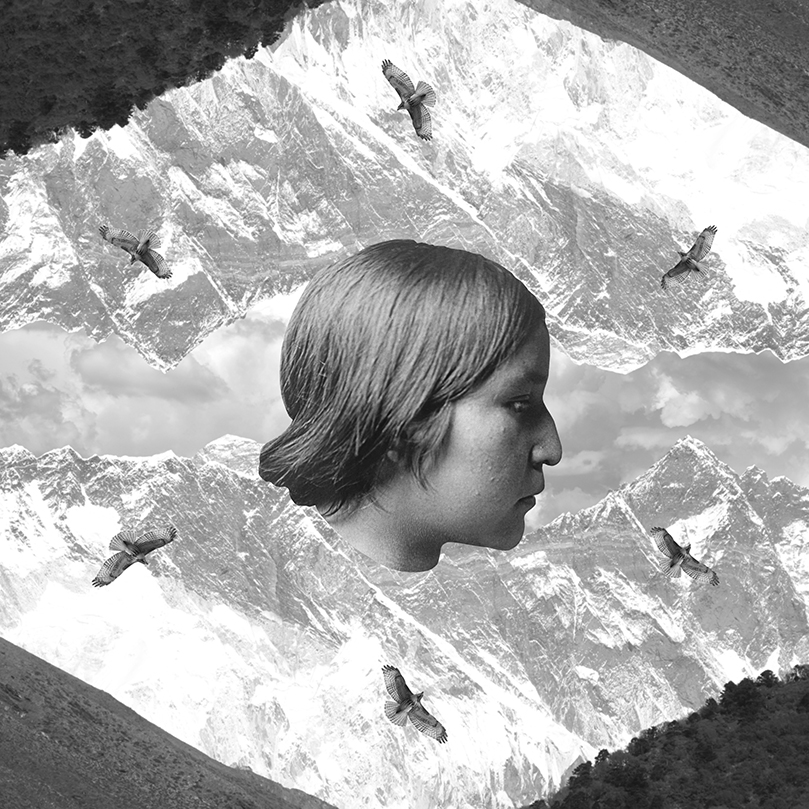 Protect the Sacred: Native Artists for Standing Rock
An Exhibition of Contemporary Indigenous Art in Tacoma

Proceeds go to resist the DAPL at Standing Rock

Protect the Sacred gives voice to the diverse Urban Indian community of this region. As Native artists, we reject externally constructed expectations for people of color, who are often confined by the recognition of their ethnicity in the mainstream art world. This exhibition empowers Indigenous artists to represent themselves, whether in traditional or contemporary contexts. Through our work, we hope to showcase the complexity of our cultures and identities, and broaden perceptions of Native American art.

Although the water protectors achieved an incredible victory with the permit denial, the fight is not over. So close to the inauguration, it is more urgent than ever to protect Native lands, rights, and sovereignty for future generations.

Events During the Exhibit